I came this close to writing this post in the third person. I then returned to my senses, and decided to just go for it and write a brief personal message here to you terrific RETROactive readers. I’ll be moving on from my much-loved role of Manager, Municipal Heritage Services. In early February, I’ll be returning to my hometown of Chilliwack, B.C., where I’ll be serving as Executive Director of that historic community’s Museum and Archives.

My long-time colleague Michael Thome, who will be serving as Acting Manager, asked me to share a few fun memories. So here goes:

Of all the memories of projects – from Pincher Creek down south to Fort Vermilion up north – I still have to say the greatest memories are the people. Working with local Heritage Advisory Boards was so enjoyable because the “why” is so compelling. The people who do it are there for a reason – they love their historic places! It was also great to work collaboratively with the municipal staff and heritage planners across the province. I know that I have learned a lot from their knowledge and experience – and there is still so much to learn! And, of course, I had the privilege of working as colleagues day in, day out with the best team of heritage professionals in Canada here at Historic Resources Management. 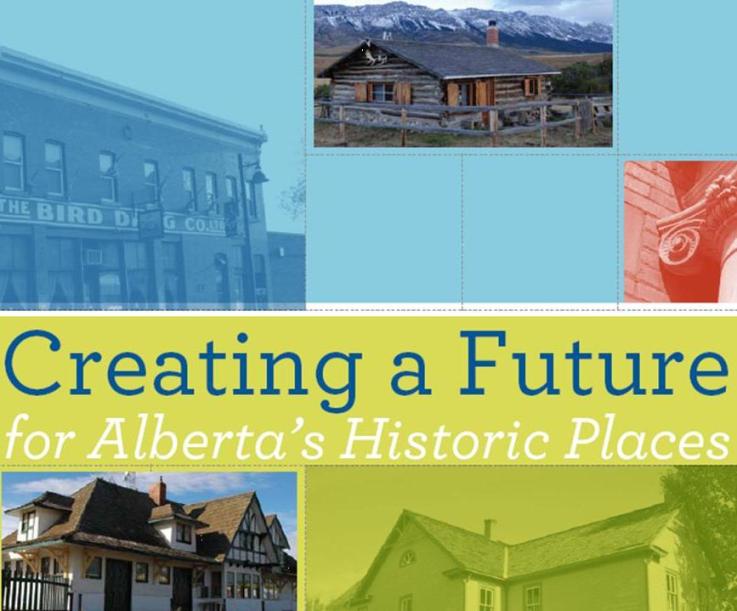 Thanks – to all of you – for the memories! Let’s keep on creating a future for our historic places.

10 thoughts on “Thanks for the memories!”