The staff of the Historic Resources Management Branch wishes you a safe and happy holiday season.

We’ve worked hard to identify, protect and conserve Alberta’s historic resources this past year. We’d like to thank the countless people throughout Alberta for helping us to do that. Without your support, conserving our historic places would be impossible.

RETROactive will be taking a break over the holidays — we will resume publishing on January 6th, 2016. We look forward to seeing you all in the New Year! 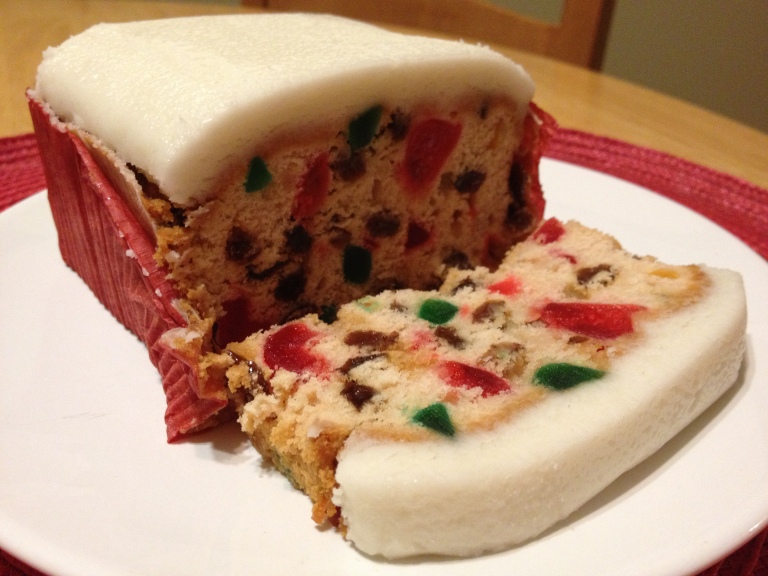 It turns out that fruit cake has staying power. Its origins may be linked back to the ancient Egyptians who made rich fruit- and nut-laden funerary cakes for their departed loved ones, meant to sustain the dead on their journey to the afterlife. Others trace its early roots back to the ancient Romans’ references to a type of energy loaf, which combined barley mash, pomegranate seeds, pine nuts and raisins. A more modern version of fruit cake became popular in the Middle Ages in Western Europe as dried fruits, honey and END_OF_DOCUMENT_TOKEN_TO_BE_REPLACED

E.P. (Prince Edward) Ranch, established by the Bedingfeld family in 1886, is located in the foothills southwest of Calgary near the Bar U Ranch National Historic Site. In 1919, during a cross-Canada tour, the Bedingfeld’s ranch captured the fancy of His Royal Highness Edward, Prince of Wales, upon his visit to the area.  Prince Edward purchased the ranch shortly thereafter from Frank Bedingfeld. Under Edward’s direction, the ranch developed a breeding program for sheep, cattle, and horses with livestock imported from the Prince’s breeding farms in the Duchy of Cornwall in England.  Prince Edward, later King Edward VIII, visited the ranch in the 1920s and in the 1940s and 1950s, after his abdication, as the Duke of Windsor.  Photographs in the Glenbow Archives show Edward and his wife Wallis Simpson, the Duchess of Windsor, strolling among the ranch buildings that still stand at the site today. The E.P. Ranch was designated a Provincial Historic Resource in 2004 for its association with Edward, who owned the site from 1919 to 1962. Fans of the 1992 movie Unforgiven will also recognize scenes shot on location at the ranch.

In June 2013, the E.P. Ranch found itself at the epicentre of the torrential rains that flooded communities and historic sites across southern Alberta. Pekisko Creek overflowed its banks and swept through the site, turning grazing lands into a virtual river.  While the large and distinctive horse barn was unaffected, four other buildings were damaged. END_OF_DOCUMENT_TOKEN_TO_BE_REPLACED

Many of the most amazing archaeological sites in Alberta were discovered accidentally by farmers, hunters, hikers, and industry workers. By sharing their finds, everyday Albertans became heritage heroes. Why is it important to share discoveries? When someone finds an artifact and puts it in their garage, one Albertan learns about our heritage. When a person invites an archaeologist to photograph that artifact, thousands of people and multiple generations of Albertans gain a portal to our past.

We’re always on the lookout for the next big site and the next famous Artifact Ambassador. To inspire you to share your finds, here are some facts about citizen discoveries in the world and here at home. 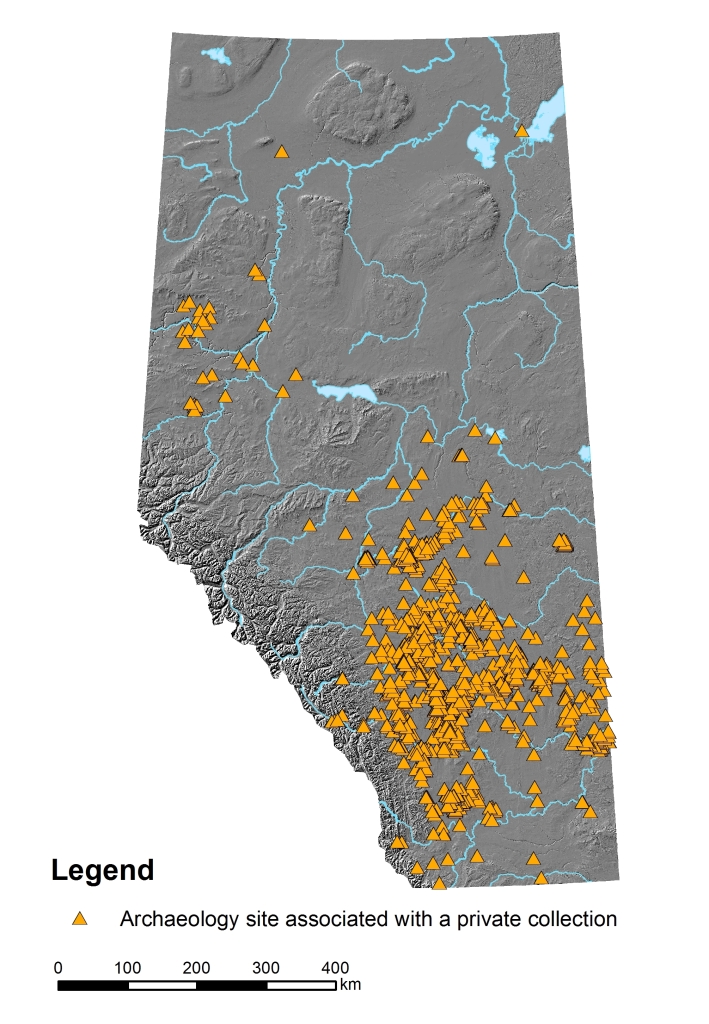