This post was originally published on RETROactive on March 6th, 2012 and again on August 26, 2015. Interest in grain elevators remains strong, so a revisit seems in order. Some additional data has been added, an updated list of communities with elevators can be accessed below, as well as a variety of resources and documents relating to Alberta’s Grain elevators. 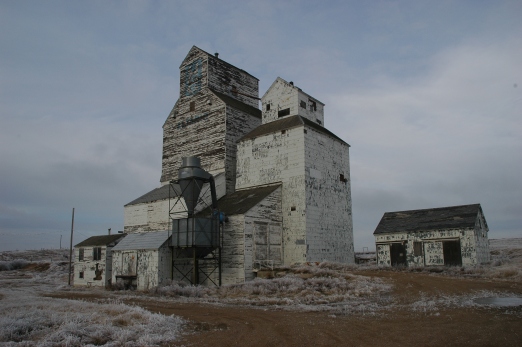 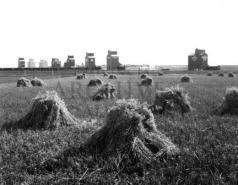 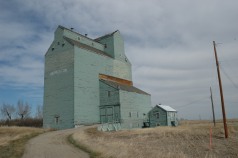 Number of elevators in Alberta:

Number of communities with: