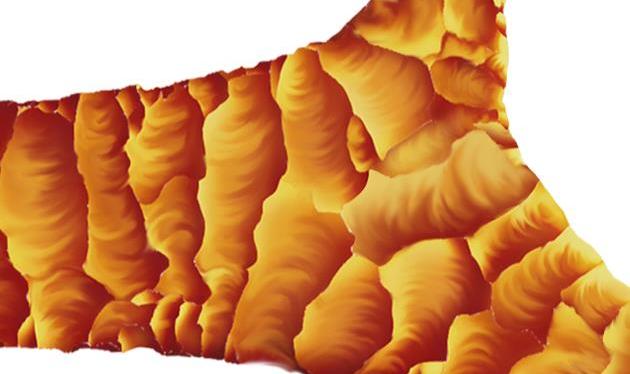 The St. Mary Reservoir, near Cardston in southern Alberta, was built and filled by the early 1950s. During reservoir draw downs and droughts, lake bottom sediments are exposed and quickly eroded, which has revealed a unique collection of artifacts and even trackways of now extinct megafauna like mammoth and camel.

Two particularly interesting artifacts are termed ‘eccentrics’ because their shape and significance are so unusual. Eccentrics are very rare artifacts, the shapes of which are thought to be determined more by aesthetic rather than functional reasons. Some archaeologists think that the large flintknapped stone artifacts from St. Mary Reservoir are symbolic representations of the branched “horns” of pronghorn antelope once common across the Great Plains. Others think they may have been ceremonial knives used on special occasions.