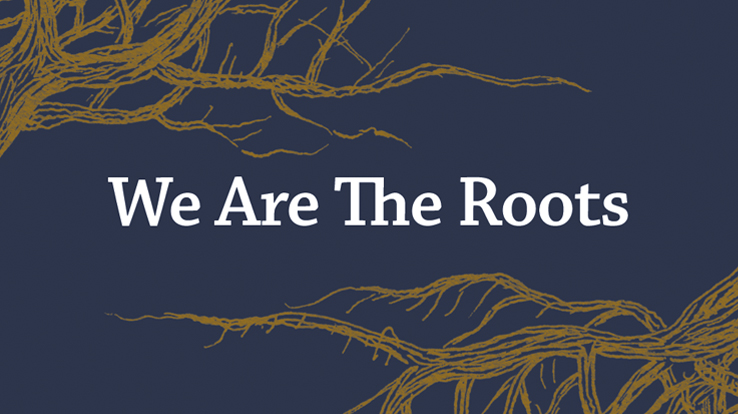 Winner of the 2018 Alberta Historical Resources Foundation 2018 Heritage Awareness award, We Are the Roots is a documentary that tells the stories of African American immigrants who settled in Alberta and Saskatchewan in the early 1900s.

In the film, you’ll hear stories from 19 descendants of original settlers, as they moved north to escape slavery, persecution and racism in America. Once in Canada, these families would then experience more discrimination, both in Edmonton and in rural communities they settled.

The film was produced and created through a partnership between documentary film production company Bailey and Soda Films along with Edmonton’s Shiloh Centre for Multicultural Roots,

Click the image above to view the full-length documentary.

5 thoughts on “We Are the Roots: Black settlers and their experiences of discrimination on the Canadian prairies”